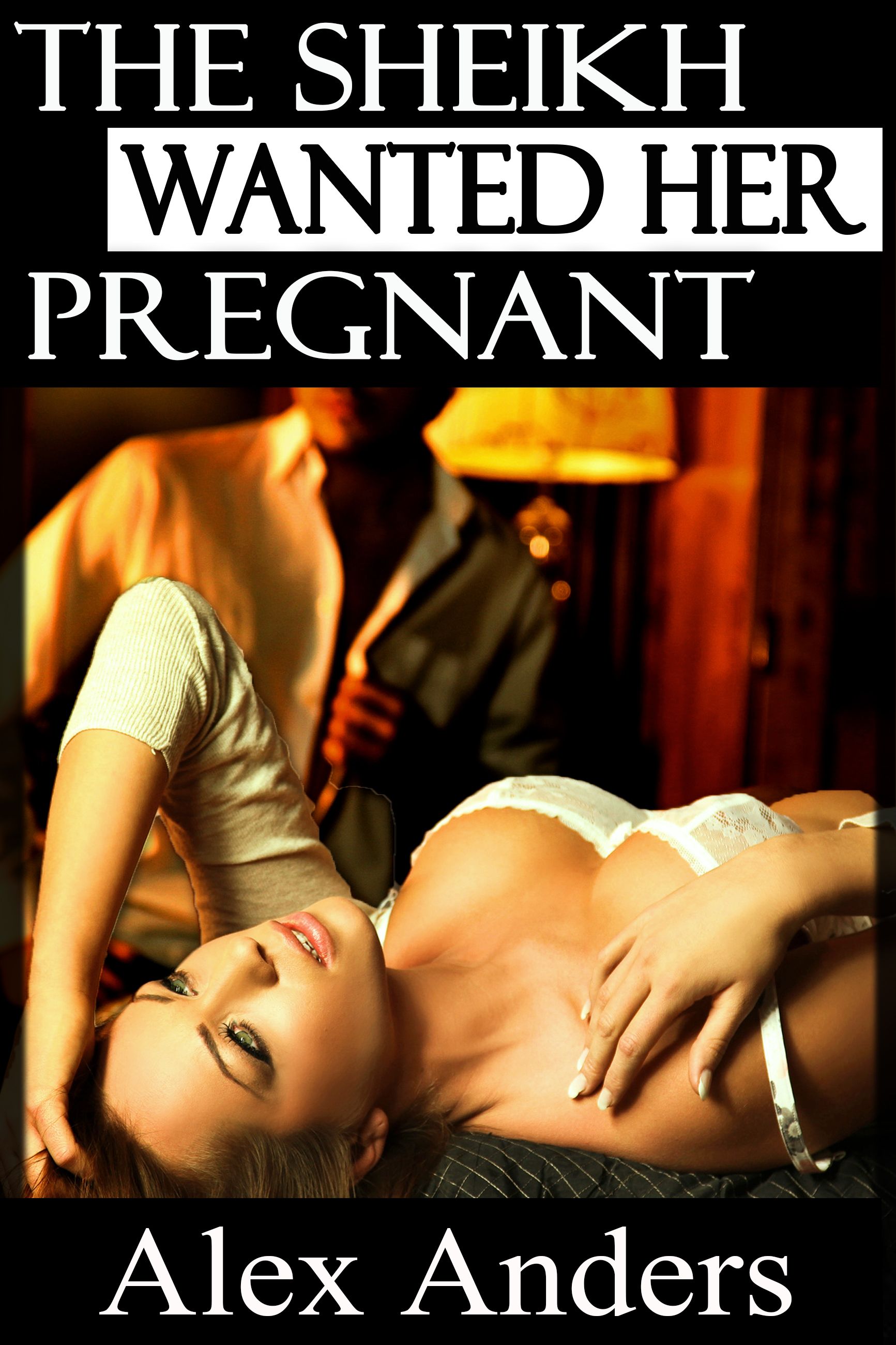 
He deepened his kiss, taking rather than asking, using, enjoying, his roughness a thrill rather than something to worry about, and precisely the behavior she required. Once she pulled the leather tie from his hair, she drove her fingers through his thick, silky locks. The world faded away, sounds retreating, leaving them clinging to each other, savoring closeness and intimacy. If possible, she would have crawled inside his mind, heart, and soul. Barring such nonsense, she stopped herself from coming on too strong.

Her knees sagged, bumping into him, his fresh, woodsy scent surrounding them, bringing to mind a forest, reclining on fragrant grass, leaves floating down, sun winking through countless trees to bathe their naked flesh. She wreathed her arms around his shoulders, wanting him as a shelter against doubt and everything bad. Not once sharing a meal unless they bumped into each other at lunch in the employee break room. Tav took life as it came, greeting whatever was in his path.

He eased her closer, his strength impressive yet subdued. His effort at containing it, making him tremble.

Sorry, we did not find any matches for this search.

First off, there will be a new HoldOntoTheLight post soon. Details to come shortly.

Seeing Siddella, he realizes that this little party crasher is more than just a thief and that she holds the key to not only restoring Faery but to his heart.

Can an thief who values freedom fall in love with a fierce fighter with a taste for chaining his lovers and then degrading them in every way he can imagine? Can the two them work past personal issues to save Faery from a fate worse than death?

Or will her forced surrender be too much for the Faery to handle? She screamed! Just the way her name rolled off his tongue dripped with sex and promise of things more wicked than the kiss they shared earlier. His lips curled upwards in a slow smile. She put her hands up in protest, aware of the chain dangling between them. She tried to bite the tongue filling her mouth but found her knees growing weak while it seemed like trillions of butterflies danced in her stomach.

Her heart shot into her throat. He tasted her, flicking his tongue delicately along her lower lips before pressing his firm mouth against hers. She let out a tiny mew and pressed her hands against the hardness of his chest. The scent of Earth and dirt filled her senses along with masculine aromas that threatened to intoxicate her.

She tried to shove him off but his body remained a stone castle against the growing surge of arousal in her belly. His mouth moved over hers, sweeping over her lips and pulling her from all thoughts of resistance. Dampness coated her lower lips. She tried to rub her thighs together and soothe the ache between her legs but he continued pressing his thigh into her, rubbing her clit.

She whined into his mouth. Fingers threaded through her hair, tugging on her strands. Teeth nibbled over her jaw and down the line of her neck.


Frika moved the shirt aside, freeing her breasts and binding her arms at her sides. Taking a nipple into his mouth, he kissed and suckled the nub until she was the ache between her thighs grew painful. Siddella struggled against him, unsure of what to do next.

The Unseelie version of sex usually ended up with one or both parties bleeding profusely. That looked too painful for her taste. She literally wanted to beg him for release, but that would bring out all her fears once again. Unseelie sex almost always involved inflicting damage for the thrill of the endorphin rush. The fae wanted to feel and needed the heat of hurt in order to counter the freezing temperatures and mechanized environment that was so far from their nature.

It also involved blood. Lots of blood. A mistake early in her career taught her the painful truth. Unconsciously, Siddella wriggled her hips against his. The press of his hard erection against her made her squirm. Popping more buttons from her top, Frika nuzzled her belly. His murmured whispers sent shivers racing through her. Heat rose in her cheeks. Her mouth parted, hands clutched chains. Her eyes widened. Let me—oh Lord and Lady! The snap on her pants popped off. The zipper slid down and strong hands held her hips in place while sliding the fabric down her thighs so slowly. Her nerves went on alert.

She began sweating with the pace of her heart beating loudly in her chest. He was going to—. Hands on both legs held her in place while he flicked the tip of her pussy lips with his thick, wet tongue. He pulled another moan from her. She clenched her fists tighter around the chains holding her. A hand pressed against her pussy, two fingers sliding in knuckle deep. He sucked. She whimpered at the exotic feel of his tongue pressing against her clit.

Fingers pumped her pussy, ramping up her breathing into a frenzied pant. The play of his tongue swirling over her, inside her, around one lip, inside and to the other built sensation inside her so tight she felt a spring tighten around her clit. Her hips undulated against him, the sweet sensation of pain and pleasure blending into bliss that had her heart rate up. Siddella slammed her head against the wall, oblivious to the pain that would have normally hurt had it occurred in a fight.

Louder, her words came in stuttered bursts from the sensations swelling within her.

The springs around her clit multiplied and tightened until something inside her broke. Suddenly she was awash in a glow of feelings so warm and inviting, her body felt lighter than air and her head spun. Frika knelt beneath her and lapped up what looked like colorful juice, liquid from her core, sucking harder.